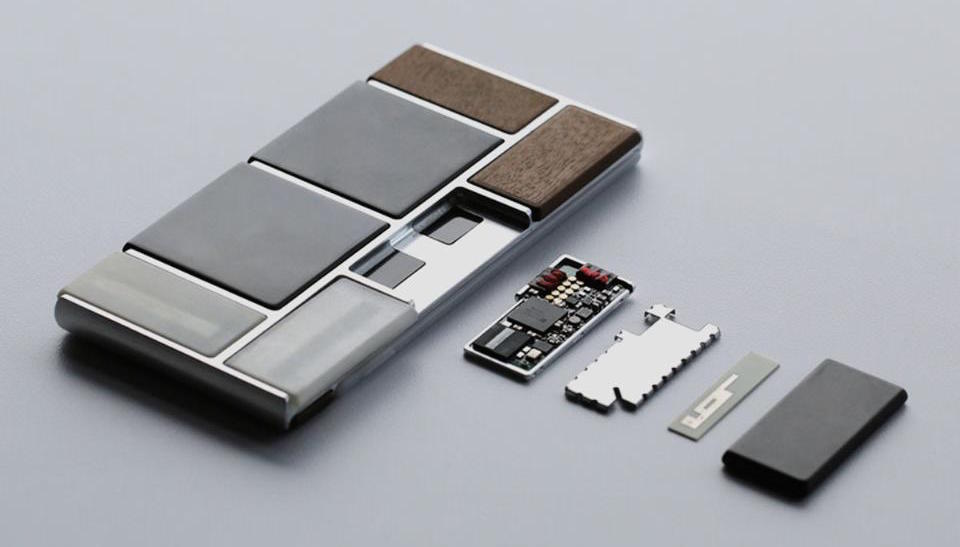 Well this is sad news for many, Google has just cancelled Project Ara stating that it has been suspended to “streamline the company’s hardware efforts”. The Project has had a rather slow growth over the years since its inception in Google’s ATAP division back in 2013. Progress has been very slow with the device’s commercialisation deadline going past 2015 and was since promised for 2017 but recently the Ara team announced that the phone would shift from a fully modular device to a unit with fixed CPU, GPU, antennas, sensors, battery and display. After that particular announcement Ara had barely a reason to even exist, since most modular phones that are in the market pretty much do the same thing.

All hope is not lost on a truly modular device yet, Google could license the technology to third parties but there is the question of Who would even take such a risk considering even Google failed.

Also the statement “streamline the company’s hardware efforts” makes us think about the general direction of this move, since google has recently showed interest in creating their own hardware. The recent leaks about Google’s next phones in the form of the Pixel lineup also seems to be directed at the same. What do you think?