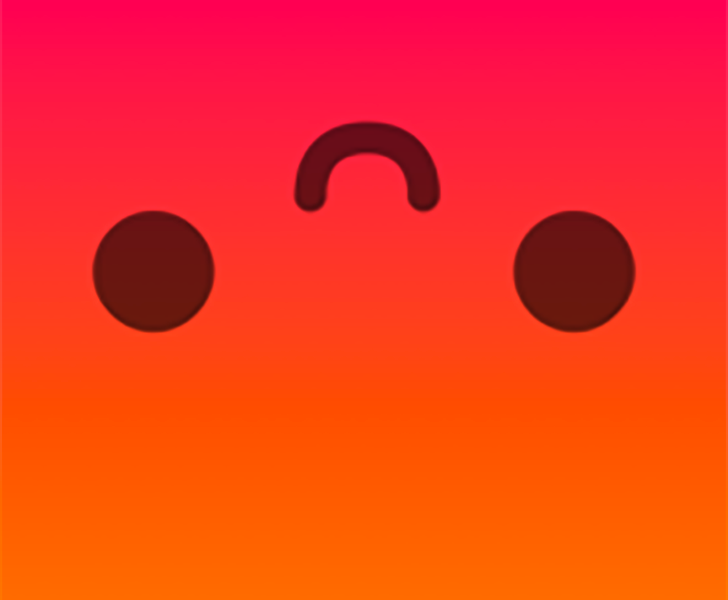 Facebook has launched a new social app called as facebook lifestage which aims School teenagers as their main target / users. Mark Zuckerberg wants us to know it’s not just facebook. The Facebook team proved us by making a Snapchat ripoff. The facebook lifestage pretty much does what Snapchat does with few additional features which might make it better.

The app is a latest attempt for things to change. Say for posting pictures-instagram ; for videos – YouTube and so on. The facebook’s lifestage app is basically an app that does them all. Make a profile using your photos and videos. And the best thing about this app is that it has “achievements” which can be seen in snapchat. For example, if 20 or more people use this app you can unlock your school/college/the specific location so that the people nearby can discover your profile.

The main intention of this app is to make everything video-centric. Mark Zuckerberg has mentioned over and over again that video usage will be the future. And the facebook’s lifestage app is focused towards teens because according to a survey, only 8% of the Facebook users from US are 13-19.

If you’re 22 or older, you can see your own profile but not others. The facebook’s lifestage app has been designed by the 19 yer old Micheal Sayman :

“It’s brilliant — build an app that is built for teens and can’t be accessed by non-teens,” said Zeus Kerravala, an analyst for ZK Research. “There’s a perception with teens that Facebook isn’t cool and it’s for your parents. This is really Facebook’s first app that’s truly for that teen audience. In some ways, it’s a throwback to the original idea of Facebook.”

What i think is that facebook is preparing its army against Snapchat since Snapchat rejected facebook’s offer.