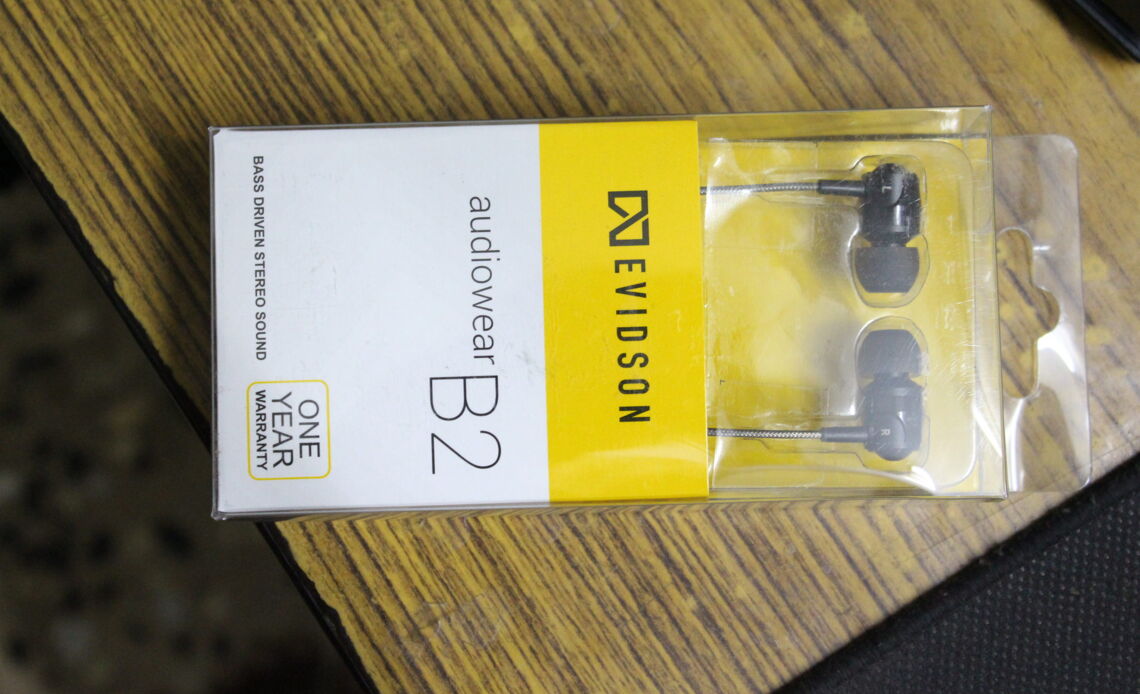 Evidson might be a new brand to you, but it is a promising one. This company might be new to audio industry but they take user opinions and make it better every time they release a new model. Previously we had reviewed the old models from Evidson company.

Check it out : Evidson earphones review

The Evidson audiowear B2 is a light-weight earphones with metal casting on its housing. The metal present on the casing is not a single piece but two pieces. One being metal and the outer part being plastic. The logo is printed on the top and there are L & R indicators. But to be honest, i get confused easily while putting the B2 on its because of the shape or design. But thats something to get used to easily. 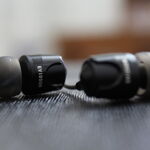 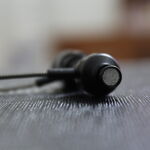 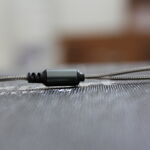 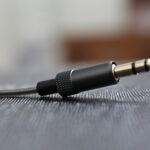 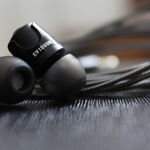 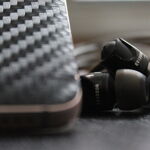 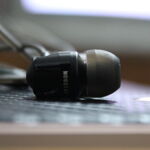 The cable in the B2 is the best part, it is made of thermoplastic cable which is durable as some resistance. I used these earphones just like the way i do, roll it and keep it in the pocket, or roll and throw it in the bag. I did the same for my previous earphones (Other brand) which had rubber or plastic wiring like the usual way which ended up breaking along with the wire after 2 months or so.

Before we go to the audio quality part, the downside of the B2. The Evidson Audiowear B2 doesn’t have a microphone. Considering the price range of this earphone, almost every earphones in this budget range has a microphone. But if you want an earphone without a micrphone just like me, then this is the perfect earphones you can buy.

The design is also pretty good and straight forward. It has pretty long wires and there is enough Y gap so there won’t be any issues. The 3.5mm jack is also well designed and has metal grips around it.

The audio quality part of this earphones is the best. This is one of the best earphones I have tested. I tested it with various high quality music tracks, movies and this is my primary earphones for gaming. In gaming, you need some quality earphones/headphones to hear every footstep so as to predict where the opponents are. In my case, the game I play is CSGO and its really amazing.The bass is perfect and the low voices can be clearly heard without any problem.

What you get in box : Evidson Audiowear B2, Different size earbuds, manual.