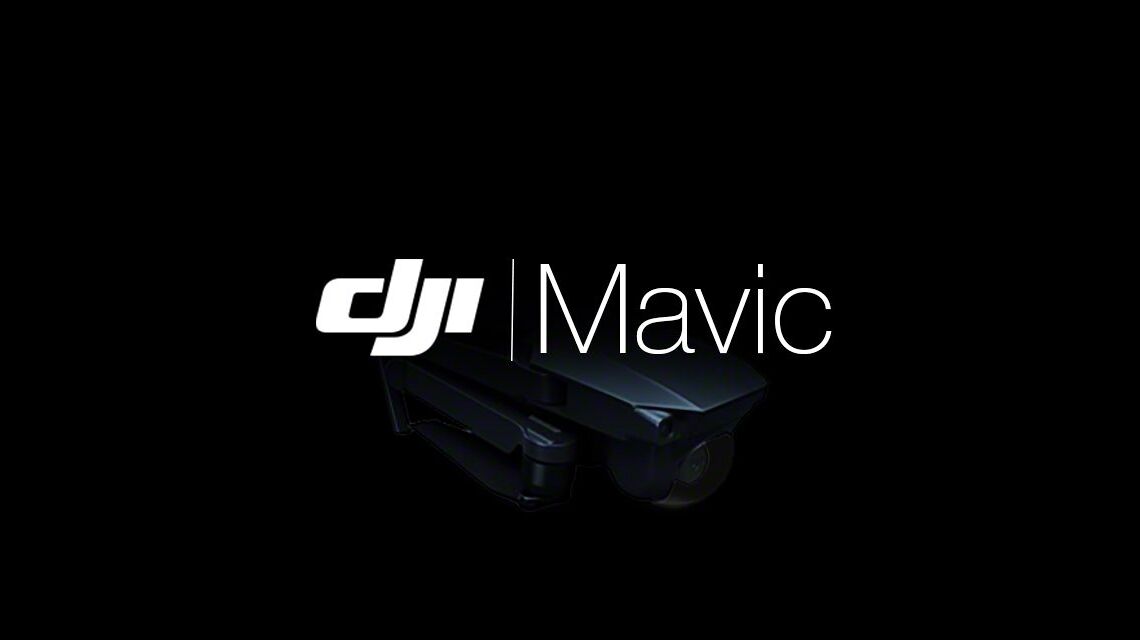 DJI has made it to the top where when people can relate DJI for drones.  The current generation looks for something portable as well as worth it. The Dji Mavis pro will definitely be one of the best drones when the size factor is considered.

GoPro last month unveiled their newly designed GoPro karma which is supposedly one of the easiest drone to fly with auto takeoff and landing modes. The coolest thing about Karma is that it also comes with a three-axis gimbal mount which can be used for stabilizing. The camera from GoPro Karma can be removed and this gimbal + stabilizer can be used as a perfect setup more similar to DJI Osmo.

The latest from DJI follows the same trend. This is half the size and weight of any DJI’s flagship. The highlight here is that the Mavic Pro folds over the body making the whole profile small. Actually small enough to fit into a backpack or a pocket.

The most interesting part of the Mavic is that it shrinks the physical layout. In the sense, the wings fold into the width of the body making it small. The size doesn’t actually sacrifices the feature but making it more advantageous in the way that the small factor can fly easily in small places or even indoors. The sensors present at the back and the front helps it prevent obstacles. These sensors also help to recognize gesture movements which allows to control the drone without the remote itself.

Talking about the main component, the camera ; It uses the same sensor as its predecessor the Phantom 4 which is capable of shooting 4K video at 30fps and full HD 1080P at 94fps. It has a 12MP camera and the field of view is less, shrinking the view from 94 degrees to 78 degrees. The battery present inside can fly up to 27 minutes.

The Direction Google is taking with Pixel Hardware