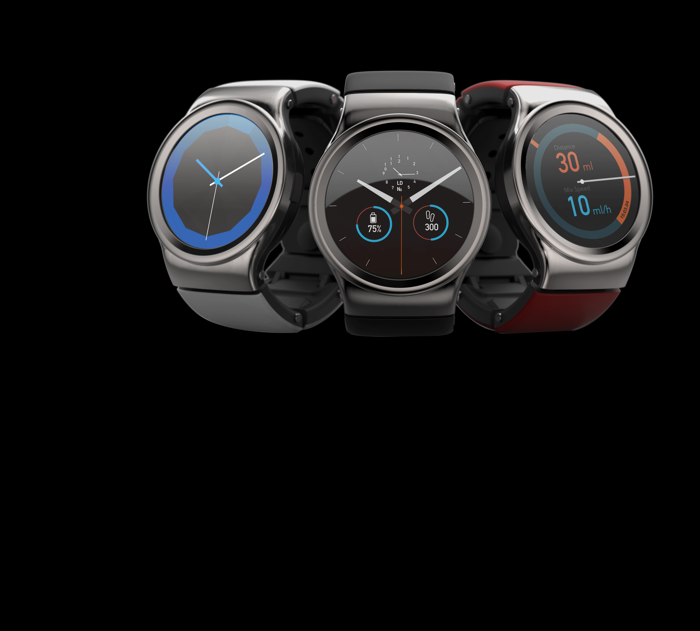 So smart watches are the modern time piece in a sense but it has be been a very niche market that caters to very few individuals with the means and inclination to buy these watches. Well that’s how technology has always been, expensive at first but prices fall as there is progress and all the while there are improvements to the technology in question and in that line the latest thing to be brought to smart watches is Modularity. BLOCKS wearables started as a kickstarter campaign and sine then has had 1.6 millions USD in funding, including pitchins by the likes of Intel. The watch is set to be out on october this year and it does not come cheap. The watch will cost you 330$ and will run Android 6.0 Marshmallow not android wear but a customized version of Marshmallow and packs Qualcomm’s  Snapdragon Wear 2100, 512MB of ram, Gorilla Glass 4 protections as well as Bluetooth 4.1 LE, Wi-Fi and sensors for activity tracking including a 9-axis accelerometer, gyroscope and magnetometer. There’s also a microphone for voice controls, a vibration motor for haptic alerts and a power button. Powering all this is a 300mAh battery, The watch will however run on both iOS and Android platforms with functionality said to be similar.

The exterior of the core module is a stainless steel casing, we don’t have the dimensions yet. The extra Blocks modules are made from polycarbonate and their maximum dimensions are: 25 x 31 x 8mm.

The first modules that are available are an extra battery module, offering 20% extra juice, a heart rate monitoring module and a GPS module. If you pre-order now, you can also choose from an ‘adventure’ module which tracks altitude, temperature and pressure as well as a programmable button to trigger smartphone actions and a flashlight module with a white LED light.

In addition to these starter modules, Blocks has given us idea of the next batch of modules it would help to develop. These include a SIM module, NFC contactless payment module, galvanic skin response module, gesture control, body temperature module and a fingerprint reader module.

It has also teased potential future modules in a third phase. These include a camera, extra flash memory, an ECG module, stress measuring module and air quality sensors.

The interesting point to note is that more than 1500 Developers have signed up to develop apps for the watch and its modular components and it would be interesting to see what they cook up. Till then here’s a Video demonstration of a prototype.