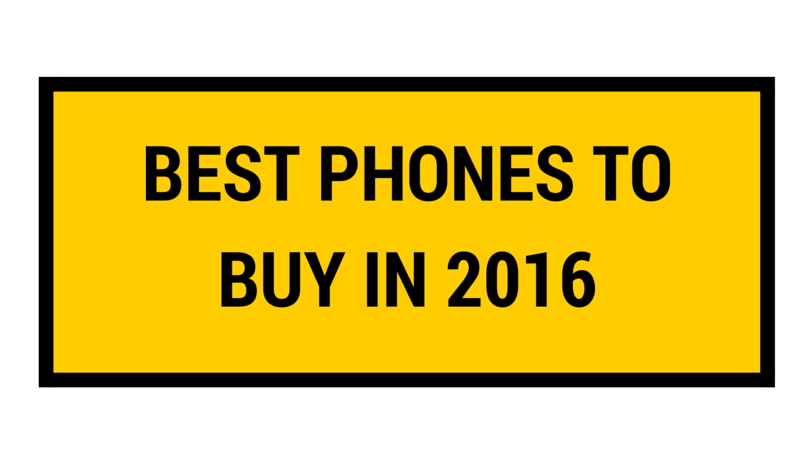 Choosing the best smartphone is like choosing the soulmate. Going to the topic, there are many many good smartphones that have launched recently. As technology moves forward, we get to see newer and newer stuffs. Not just it, we see newer features and a huge upgrade in specifications. So, if you are looking to buy the best phones in 2016 then this might the best possible phones you can look for in 2016 (Acc. to me). So here are the best phones to buy in 2016.

In the year of 2016, there might many confusions on which device to choose across. Hope this article helps you by giving a clear vision on which device to go for. Choosing the best smartphone in 2016 is a big question mark also. Day by day, newer and newer phone are released & announced. When newer and newer technology comes, old or obsolete technology becomes cheaper/ less expensive.