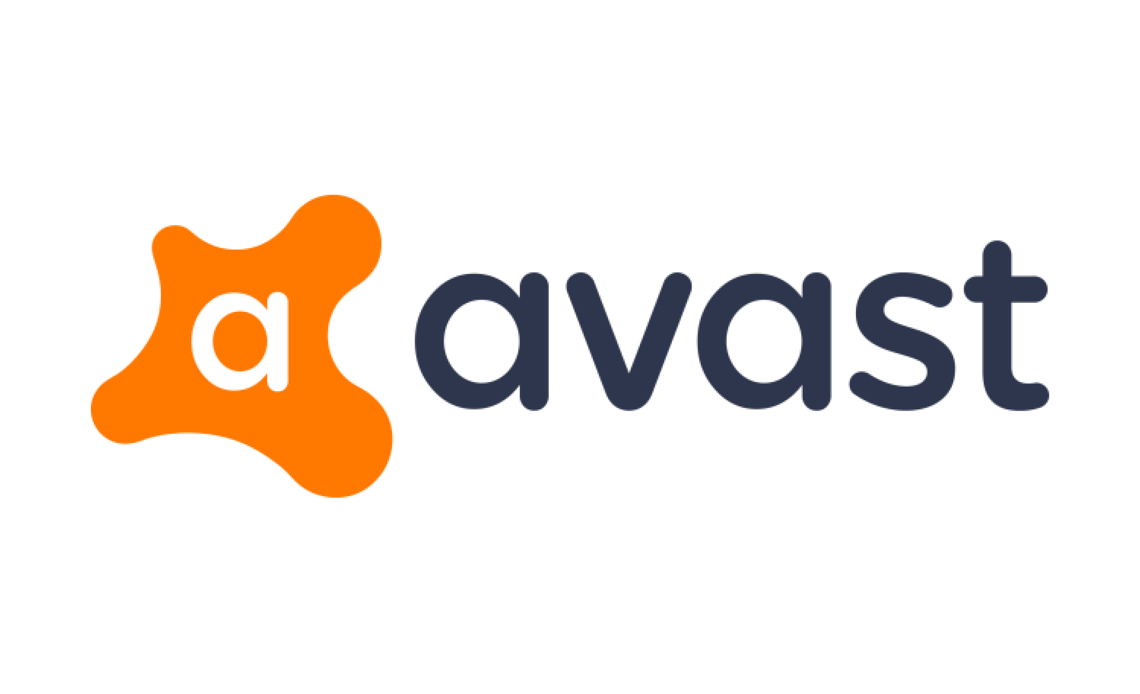 Avast was one of the free antivirus software out there serving millions of customers. We install antivirus with the intention of privacy and to make sure nothing harmful gets into your PC & to ensure you are safe in the internet world. But if you have previously used any Avast or AVG products, your data has been sold which definitely reveals all the sensitive information. The data collected here included right from what people searched for in Google and which they have clicked on irrespective of how sensitive it is.

The data gathered here is sold to Jumpshot which is also a subsidiary of Avast which sells data to the clients in name of WebsiteMertics : Traffic Statistics, Analytics & Conversion as their website title says. In this technological era where people download antiviruses to safeguard their data, Avast turned out to be a villan by selling their data. Considering their downloads & the user base the data sold here would be on a bigger scale would be unacceptable as it is revealing sensitive information on a larger scale.

Only a couple days later, Avast’s CEO Ondrej Vlcek announced “For these reasons, I – together with our board of directors – have decided to terminate the Jumpshot data collection and wind down Jumpshot’s operations, with immediate effect”. This statement doesn’t include any information on the next plans of the company, what’s going to happen to the employees and as such. Jumpshot also revealed that they have data from as many as 100 million devices which included some of the world’s largest company among its clients, like Google, Microsoft, Yelp, Pepsi and more.

It’s scary to even think that we can’t trust a free software i.e a free antivirus no more and behold the Windows defender.

Following the basic steps would help you stay safe :

How to get GTA: San Andreas for free! [Limited Time]