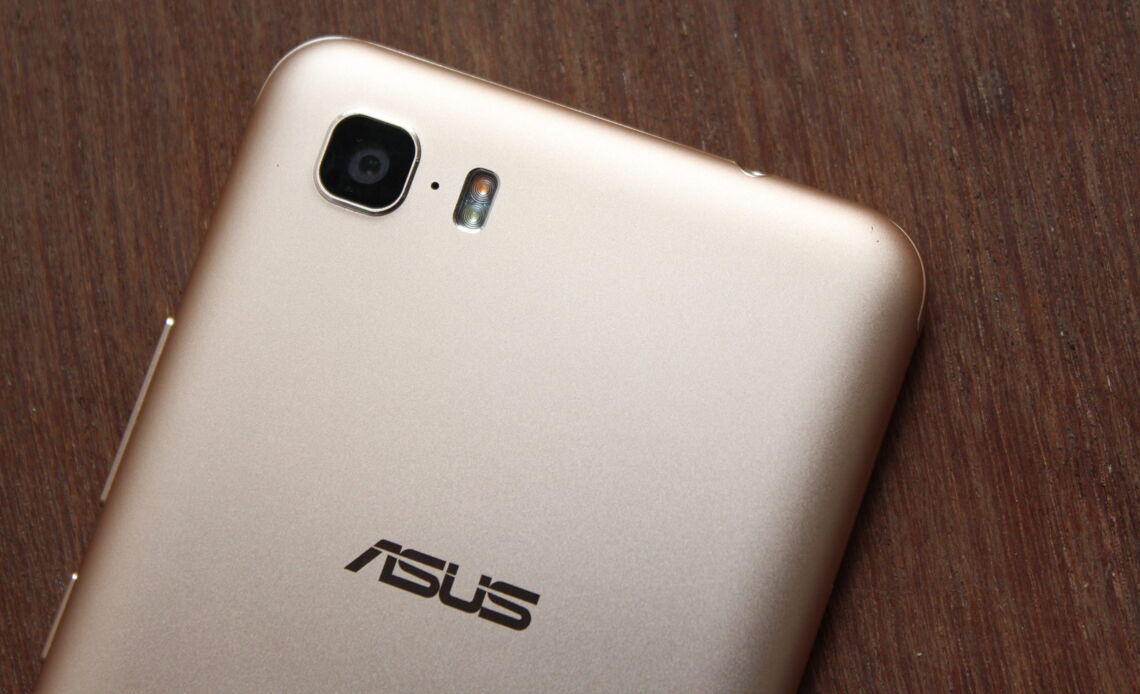 We have reviewed its predecessor the Zenfone 3 Max 2016 which is also one of the best battery smartphone i’ve used.

The full metallic body might seem to be slippery when you hear it for the first time but its actually not. Even though the back side of the phone is curved as in it has a ‘curved back’ that gives enough grip. The 3.5mm headphone jack is present in the top of the phone and the micro-USB port which can be used for charging, transferring data is present at the bottom.

Coming to the hardware side as you all expect, being a battery concentrated smartphone you’d not expect some powerful internal hardware. The Asus Zenfone 3s Max is powered by the MediaTek MT6750 which has four cores running at 1.5GHz. This is one of the processor that is designed specifically for the modern day VoLTE 4G capable smartphones and for fast charging as well.

The display on the Asus Zenfone 3s Max is a 5.2 inch 720 x 1280 panel which is very bright and well visible under sunlight as well. The phone is powered by 3GB of RAM and has a storage of 32GB inbuilt which can be expanded via MicroSD card slot. Talking about the slot, the Asus Zenfone 3s Max has a hybrid slot meaning you can use two SIM cards or a SIM card & a Micro SD card for expansion.

The Camera on this phone is pretty good. It has a 13MP rear camera with Dual-tone LED flash whereas the front camera is 8MP and it also has wide angle lens with fixed focus.

Out of the box, the phone had marshmallow but after setting up the initial stuff like google, etc immediately there was a notification for an update. That was amazing and yes the Asus Zenfone 3s Max runs on Android 7.0 Nougat. The multi-window works flawlessly without any lag.

Now lets talk about the about the bloatware as Asus loads up the phone with lots of their Asus apps as well as few third party apps like Facebook, Instagram, Messenger and Go2Pay. The inbuilt Zen Keyboard is filled with un-necessary features which doesnt give the best experience.

The performance. Overall its decent. There will be lots of mixed feelings for different type of users. But the main part being the battery, it has a long satisfying battery life. According to the benchmarks, this phone scored 18.634 in GeekBench and 30,559 in Antutu benchmark. 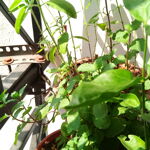 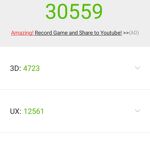 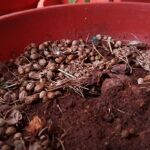 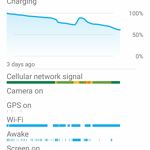 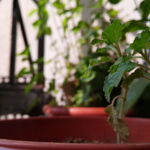