Apple watch to arrive in India next month! 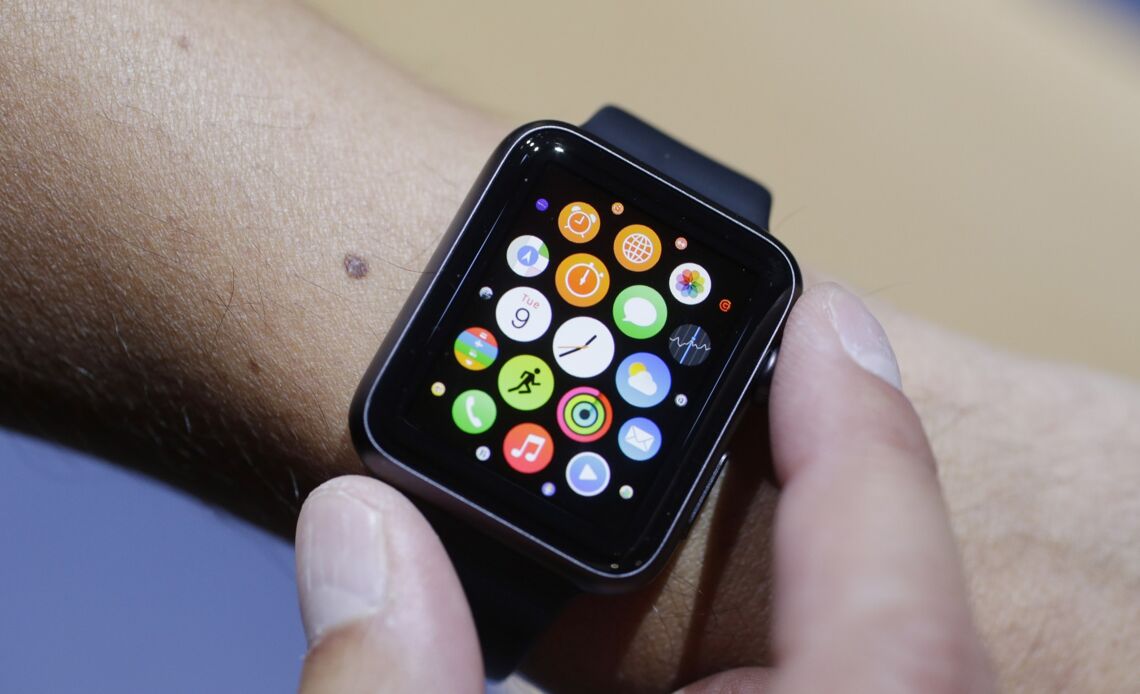 Apple‘s very first wearable to arrive next month in India. It was first unveiled last year with the iPhone 6 and the 6 Plus. How ever, to the happy news to the fan boys. It’s arriving next month!

The wearable went on sale in March. There were various models of course which was priced accordingly!

As of now the  Apple India’s  website just says available in 2015. But the report says that it will be priced at 24,000 INR the basic model which is the Apple sport. Other prices aren’t confirmed.