Android wear, now iOS users can use it! 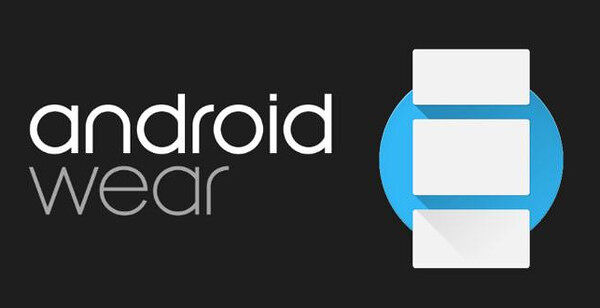 If you own an iPhone but aren’t too keen on the Apple Watch, there will soon be many more wearable options out there for you. Google has just announced that Android Wear devices will soon be compatible with iOS.

The new Android Wear application for iOS will start rolling out today, which will be compatible with the iPhone 5, 5c, 5s, 6, and 6 Plus running iOS 8.2 and above. With a compatible Android Wear watch, iOS users will be able to receive notifications, get access to Google Now cards, track fitness goals with Google Fit and more.

For right now, Android Wear for iOS only works with the LG Watch Urbane. Google says that all future Android Wear watches, such as the upcoming Huawei Watch, second-generation Motorola Moto 360 and the ASUS ZenWatch 2 will come with iOS support out of the box. According to The Verge, Google says it isn’t supporting older watches because it wants them all to work right away, without software updates.