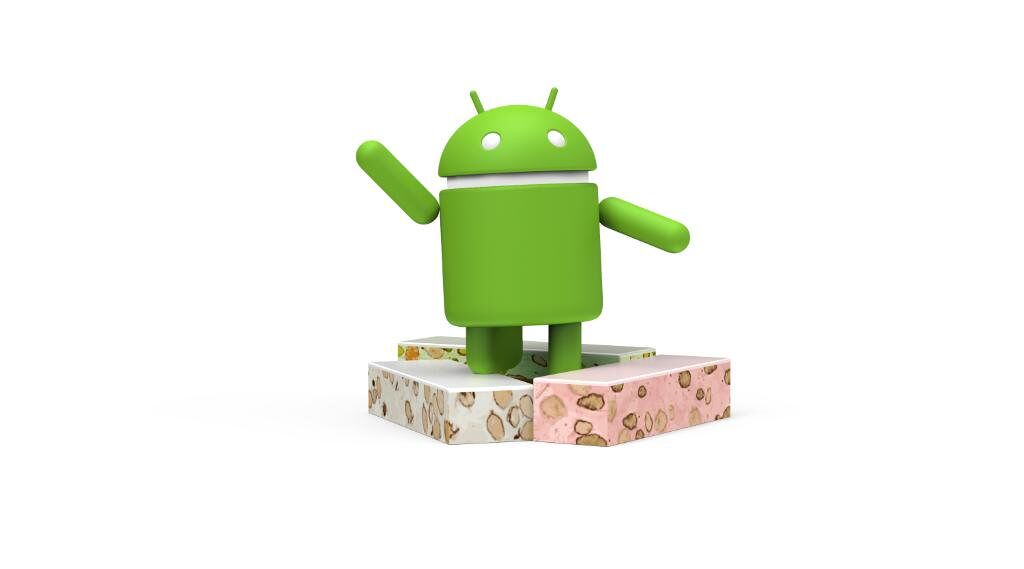 We’ve all been waiting ever-since the announcement of the Android N. The time is here and Google announced on Snapchat today that the Android N will be termed as Android Nougat from now on and it’s official.

Google also had a separate website for suggestions for the this : Android N

Nougat is the latest version of Android and it is named after the delicious Nougat bar or dessert. This update was announced back in March and it is running its second beta currently.

The Android Nougat has some amazing features like New notification panel, Multi-screen and more on.

Stay tuned to know more about the latest Android N!