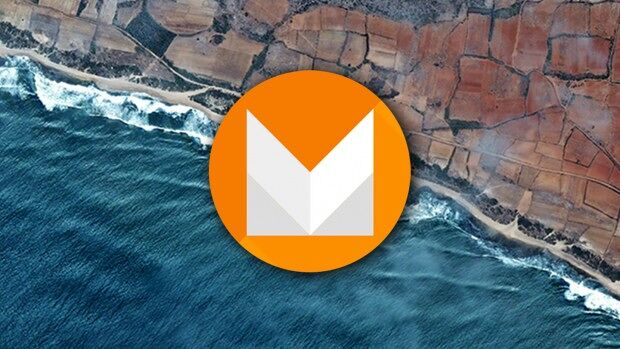 Google’s mobile operating system has announced it’s latest update which was known as Android M before its release and is officially called as marshmallow!

This version of android puts and end to the green android toy which we’ve been watching this long and introduces it’s new white android!

This was officially announced by Dave Bruke, Android’s VP of engineering! Reports suggest that a “Near-Final” SDK version of the new operating system has released for developers. Once that version is bug free, it will be officially launched!

The new Android 6.0 is said to largely aim at delivering performance improvements like Android Pay , Tap-to-pay and so on. This new features bring more ease of use. If your phone has a fingerprint scanner, you don’t need to type the password to pay, just swipe your finger and that’s it!

This update brings improvements to the battery life too!

So, lets wait and see what happens!

Stay tuned to know more about the new Android 6.0 Marshmallow!