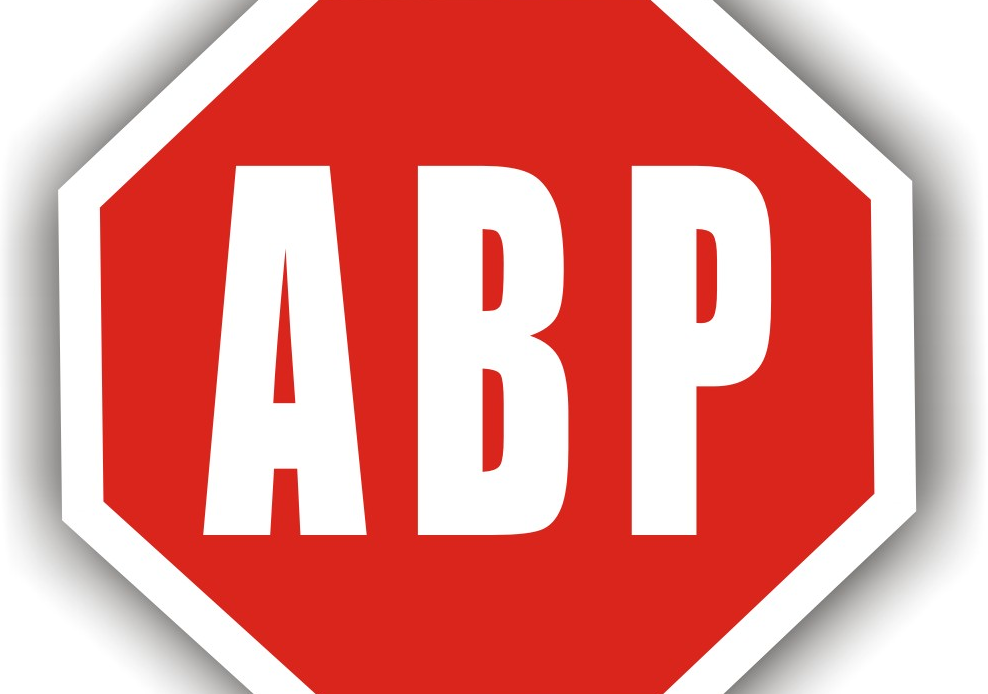 No one would love ads except the people who earn money through that through various means. There are many people who still don’t know about the Adblocker for chrome. The job of this is to block every single advertisement in the websites you browse. And yeah, no YouTube ads too! That’s the best thing right?

And now, it’s officially available for Android. After being available, the app is in open beta at the moment and the developers are looking for bugs by making it an open beta.
Looking at the experience, it’s the same which you’d experience in your desktop. NO ADS EVER. Adblocker plus for android lets you to browse the internet more quickly without running any advertisements where ever you go. Basically, the advertisements make the loading speed of the website slower when compared to the ad free version. This new app claims to be able to load pages much faster than ever and also saving the battery life and the mobile data.

Along with a number of other ad-blocking services, Adblock Plus was removed from the Google Play Store in 2013 for breaching the Google Play Developer Program Policies. The company has successfully found a way to re-list the app in the Play Store without getting on Google’s bad side. There are a few notable differences between Adblock’s previous app and this new browser, though. Adblock Browser is a browser replacement, which will block ads from only within the app itself. Adblock Plus (the app that was removed) was interfering with ads in a third-party application, which certainly caused quite a stir at the time. 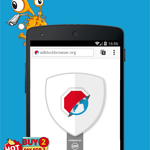 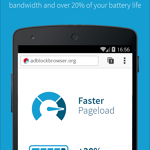 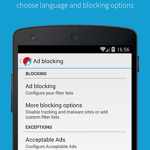 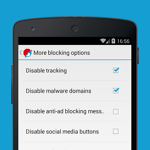 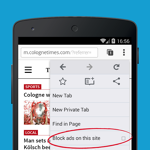 Apple is holding its big press event tomorrow, where the company is expected to explain how iOS 9 users will be able to block advertisements from within Safari on mobile. Adblock’s new browser app coupled with the news that will likely come from tomorrow’s Apple event will not only allow users to block more ads, but will also likely impact the income of online publishers all over the web.

If you’re interested in the new app, head to the Play Store link below.