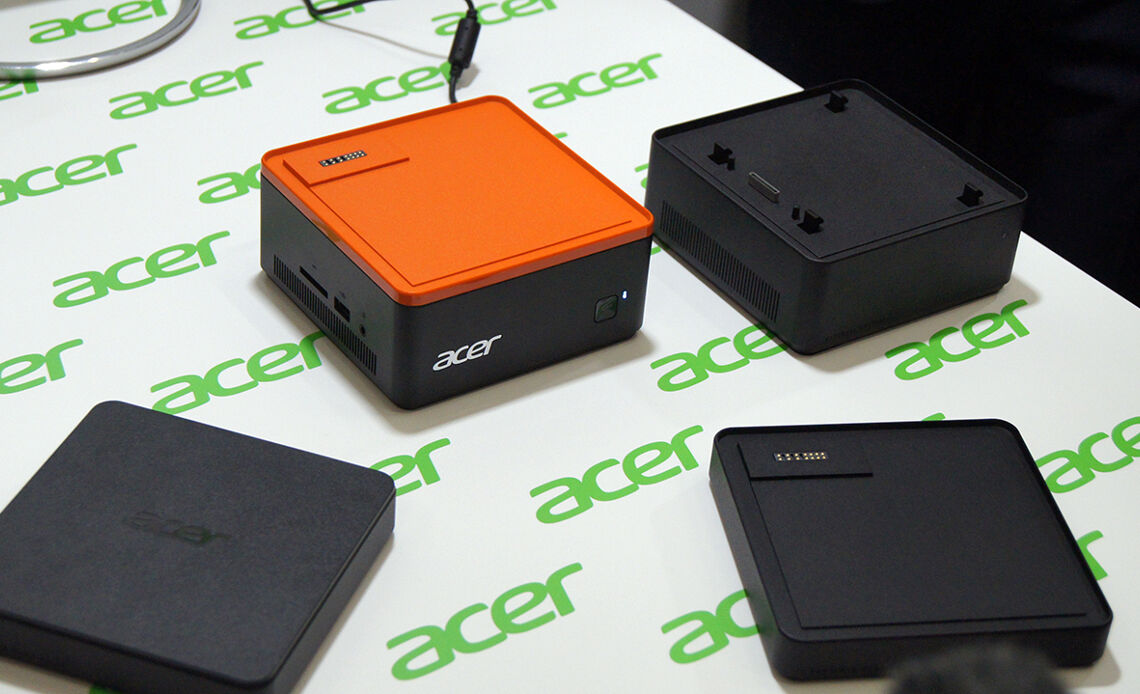 Building your own computer has been a dream eversince you know about computers. But there are few people who can build a PC and there are a few who don’t know to build PC. But this Acer’s new PC doesn’t need any technical knowledge. This new concept is very similar to the Razer Christine and the google’s project ara. But they don’t let a word about it and its been a year or so since they announced it. Meanwhile in that time, Acer took their chance to Shine. The multi-product company is expanding their product in a new PC which is called the Revo Build Series, which starts as a small core block and can then be built upon by adding new bricks on top of it just like upgrading your PC by adding parts, which is way more easier here. Imagine having a vertical PC. Each piece you add upgrades your PC, which gives the PC a new ability.

Acer calls these add-ons as “Blocks”. Initially it’ll be offering blocks with a 500GB hard, a 1 TB hard-drive, a wireless-charging dock, a speaker unit, a GPU unit and a microphone. As you know, there will be additional blocks which will be rolling out soon and the price wasn’t announced yet. 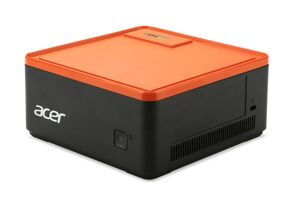 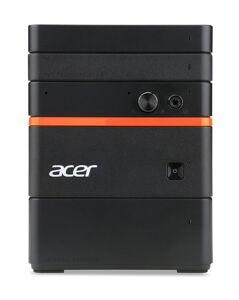 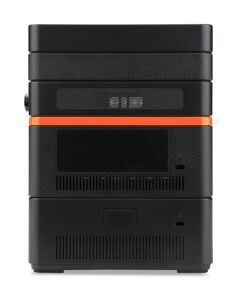 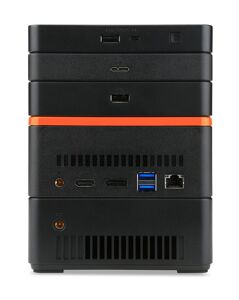 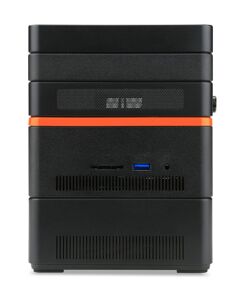 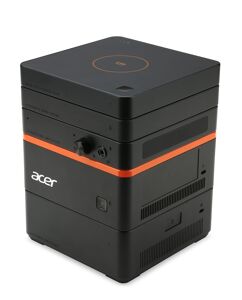 The dimensions of this tiny PC are 4.92 inch by 4.9 inch, that’s 2.2 inches tall. The processor will either be a an Intel celeron or Pentium processor. It maxes out at 8GB of RAM and they didn’t mention how powerful will the GPU block will be. The base includes three USB 3.0 ports, an HDMI port, a Display port, an SD card reader and a headphone/microphone jack.

This Revo Build Series M1-601 will go on sale this October and will be initially available in Europe, the middle-east and Africa. The starting price starts at  €199 which is as low as Rs.15,000.

This video above shows the hands on with this device right from IFA 2015 which is also known as the oldest electronic exhibition in the world which takes place every year at Berlin!

To know more about this, stay tuned!