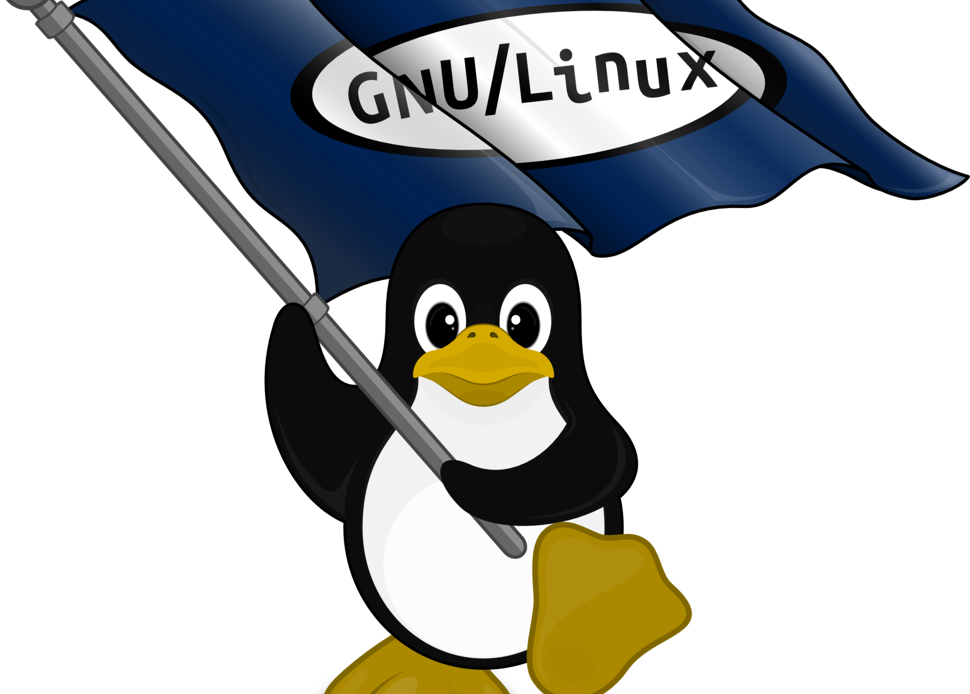 Linus Benedict Torvalds started working on a part-time project one day, not some random run of the mill stuff, he started working on developing an operating system. You heard me right, an operating system. Technically not an OS but an OS Kernel, the kernel is the most crucial part of the OS anyway and that is definitely a huge thing compared to what i would do on any given day. He named it Linux and all this happened 25 years ago.

Since the inception of Linux it has seen rapid growth. The Linux kernel now supports more than 80 different architectures, more than 22 million lines of codes and 5000 plus developers from 500 different companies contributing and adding to it everyday. A new kernel is released every nine to 10 weeks, working at an average rate of 7.8 changes(or patches) per hour. The kernel community adds nearly 11 files and 4,600 lines of code every day. Which is definitely a lot more than what Linus had  hoped for when he started his project.

Today Linux is used everywhere. ATM machines, Computer Modems, Websites that we visit every day, to running the most complex of supercomputers and servers that run all our stock markets, advanced calculations and store racks upon racks of data in data centers, Linux is just everywhere.

Linux is widely used because it is far more secure, portable, offers more Freedom to control almost every aspect of your operating system, flexible and can run on low powered hardware(like junkyard tech) but the most important reason that made all the things i said above possible, is that Linux is free and open source. Linux source code is freely available and it is a community-based development project. Multiple teams work in collaboration to enhance the capability of the Linux operating system and it is continuously evolving. Linux is constantly growing and adapting, with the latest operating systems such as Zephyr and Fuchsia being developed for tiny systems made for the internet of things.

All this was possible not because of one man, but because of a strong willed community that strived to make Linux what it is today. Open source code that everyone can use and add to has made all this possible. So let’s just cherish the open source code that linux is and maybe help in making it better. Besides, Linus did start Linux when he was 21 years old so I have 3 years to come up with something ingenious what’s your excuse?

25 years ago, a Finnish student sent this email. What happened after that changed the world of computing. #linux25 #history #techhistory #linux #linuxfan #linuxuser

(The Mail that started everything)